Basics of Web3: An Introduction 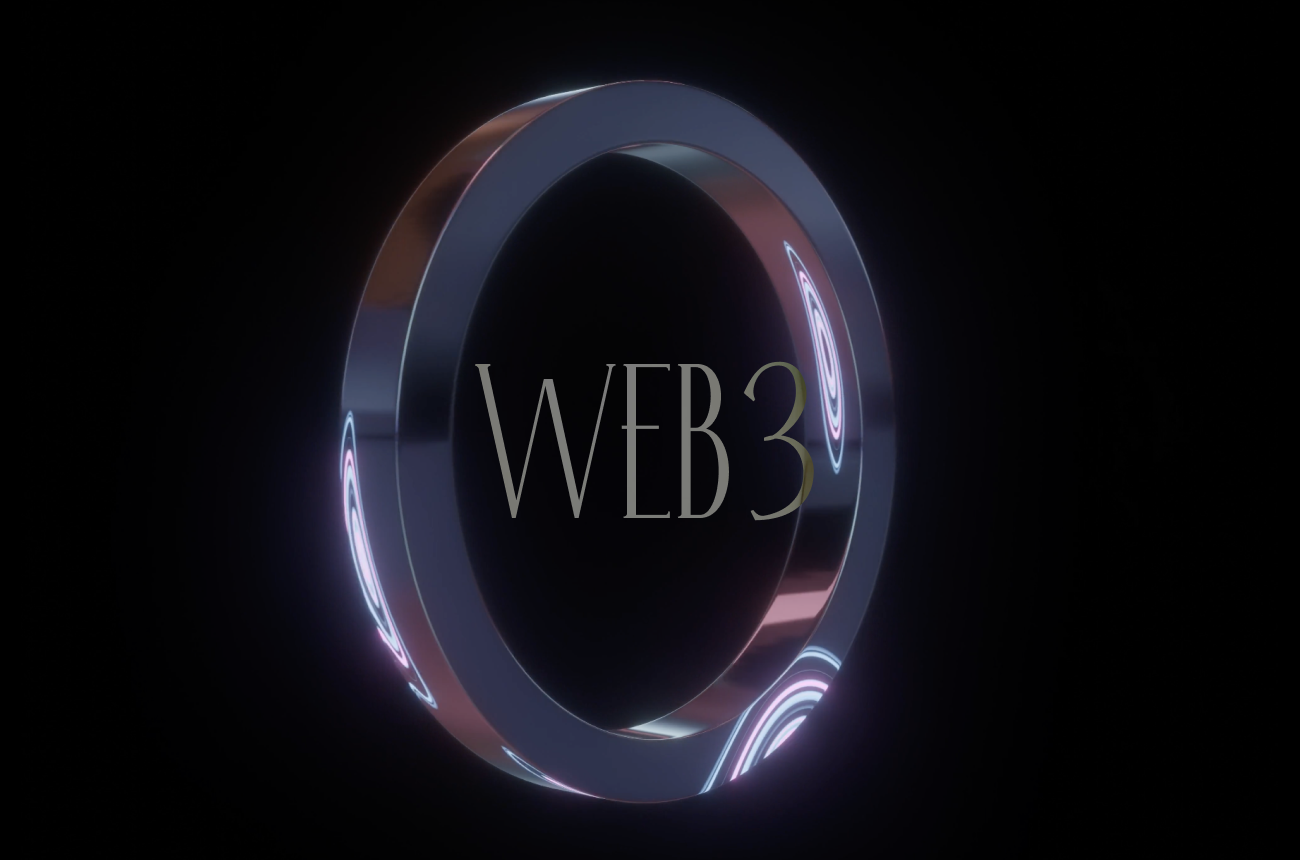 Our agency is exploring Web3 and we think you should too! Here's why: With the rise of blockchain technology, businesses are starting to adopt decentralized models that remove third-party intermediaries. This can result in reduced costs, increased security and improved transparency. We believe that Web3 has the potential to revolutionize how businesses operate and we want to help our clients take advantage of these new opportunities.

When we reference the web, we are referencing the combination of blockchain technology, the Internet of Things, and Artificial Intelligence combined. It's true, that we have much of this already but the promise of the web is to bring more ownership to creators and ownership over data.

The internet has come a long way since its early days as a tool for sharing information. With the advent of Web 2.0, users were given the ability to create their own content, rather than just consume what was already out there. This was a major turning point in the history of the internet, and it paved the way for the development of Web 3.0.

Web 3.0 is the next step in the evolution of the internet. Building on the foundations of Web 1.0 and Web 2.0, Web 3.0 will be a platform that is owned and controlled by users. This means that users will be able to access, create, and share content without worrying about it being owned or controlled by a central authority. In addition, users will be able to monetize their content, giving them a direct incentive to create and share high-quality information. As a result, Web 3.0 has the potential to revolutionize the way we interact with the internet, and it is sure to have a profound impact on our lives in the years to come.

What kind of Impact are we talking about with Web3?

Web3 is a decentralized internet where users have equal access and ownership. It uses cryptocurrency for payments instead of trusting central entities such as banks. Incentives and economic mechanisms, rather than trust, drive activity on the network. Because of this, individuals can interact directly with each other without having to go through an intermediary. This paradigm shift has the potential to completely revolutionize how we use the internet, giving users more control and privacy while also opening up new ways to conduct business and interact with others online.

In a traditional sense, ownership is simply having possession of something. But what if we take a step back and look at ownership from a different perspective? In the world of Web3, ownership isn't just about possession. It's about having Power. It's about having the ability to Prove that you are the rightful owner of something. And it's about giving you the freedom to do whatever you want with your belongings - whether that's selling them, gifting them, or simply keeping them to yourself. That's the true power of ownership in Web3. And that's why it's such an important concept.

Ownership has always been a tricky concept, especially when it comes to digital assets. In the physical world, ownership is fairly straightforward - if you have an object in your possession, it's safe to assume that you're the owner. But in the digital world, ownership is much less clear. When you purchase a digital product, like a song or an ebook, you don't actually receive anything tangible. Instead, you're given a license to use the product - but that doesn't necessarily mean that you own it.

Web3 is working to change that by giving users true ownership of their digital assets. With web3, you can prove that you are the owner of a digital asset and then sell or transfer that asset to someone else. This allows for a whole new ecosystem of commerce, where users can buy and sell digital assets without having to go through a centralized platform.

There are endless potential applications for this technology, and we're only just beginning to scratch the surface. But one thing is certain - web3 is changing the way we think about ownership, and that could have profound implications for the future of the internet.

Web3 is about how the next chapter of the web reimagines the relationships between people, companies, and information. It's a rare chance for brands to earn attention, engage people, and create innovative experiences that foster community and loyalty. Web3 forces the reinvention of touch points and customer journeys. It's a chance to use next-generation tech, new platforms, and human-centered design to align with the decentralized world.

The first cultural shift started as a small seed. That seed was called cryptocurrency, and it was enjoyed mostly by those in the tech industry. The promise of Bitcoin was that anyone could spend 'anonymous digital cash' like they would at the store. You didn't need to prove who you are to buy a chocolate bar. Sure, the blockchain was decentralized and transparent, but you could have an anonymous identity providing just your public wallet address. People were coming together to remove the third-party centralized banking system and find a new way for peer-to-peer transactions. This was the start of a cultural shift that would eventually lead to bigger things. Cryptocurrency may have started as a small seed, but it has since grown into something much larger. Who knows what the future holds for this revolutionary technology? We might, well to be fair - we can try to predict it.

From ROAS to Community

I think it's fair to say that marketers have taken our money in a number of instances - be it the dropshipped diffuser you purchased from an Instagram ad priced 10x its original value to buying a shampoo that made your hair smooth without disclosing the harmful chemicals involved in making it. Web 3.0 will give power to the consumers, you. Web 3 changed the way consumers are targeted, it needed organic growth and a fair amount of user following that wanted to know everything about a project, an initiative, and its underlying purpose. Having a community becomes the forefront of any project - we hope this sticks around. We are not going to deny that paid ads won't exist in Web 3, it's still one of the most underrated ways of getting new users but word of mouth, community-driven initiatives, and organic growth will eclipse any influencer-oriented promotions.

The idea is to make sure there's no abuse of power when it comes to marketing and finally consumers will have the ultimate power to choose what they want to buy. A level playing field if you will.

Over the past few years, there has been a growing feeling among creators that they have the opportunity to create and get paid for their work. This is largely due to the rise of the creator economy, which has seen the development of smart contracts that allow better royalty management long-term. These smart contracts also allow for proof of ownership, helping to protect the intellectual property of creators. NFT artists, musicians, writers, and more have felt supported as creatives for the first time. When you support the arts, you are supporting and stimulating the economy. The truth is that this technology will become a layer under the surface for many of the things we already do in web2. But now is the time to experience the culture shift.

The world of web3 is one that is transparent, trustworthy, and consistent. This means that users can be sure that the information they are seeing is accurate and up-to-date. Additionally, web3 experiences are designed to protect user privacy. For example, users can choose to share only the information they feel comfortable sharing with others. Finally, web3 experiences are designed to provide users with guidance and support. This ensures that users can easily find the information they need and navigate the web3 world without getting lost. While integrating web3 into our daily lives may seem like a daunting task, it is one that we must undertake in order to stay connected and safe in the ever-changing digital world.

In the next few posts on our Journal, we will highlight our focus on Web3, it’s UX problems and potential solutions. 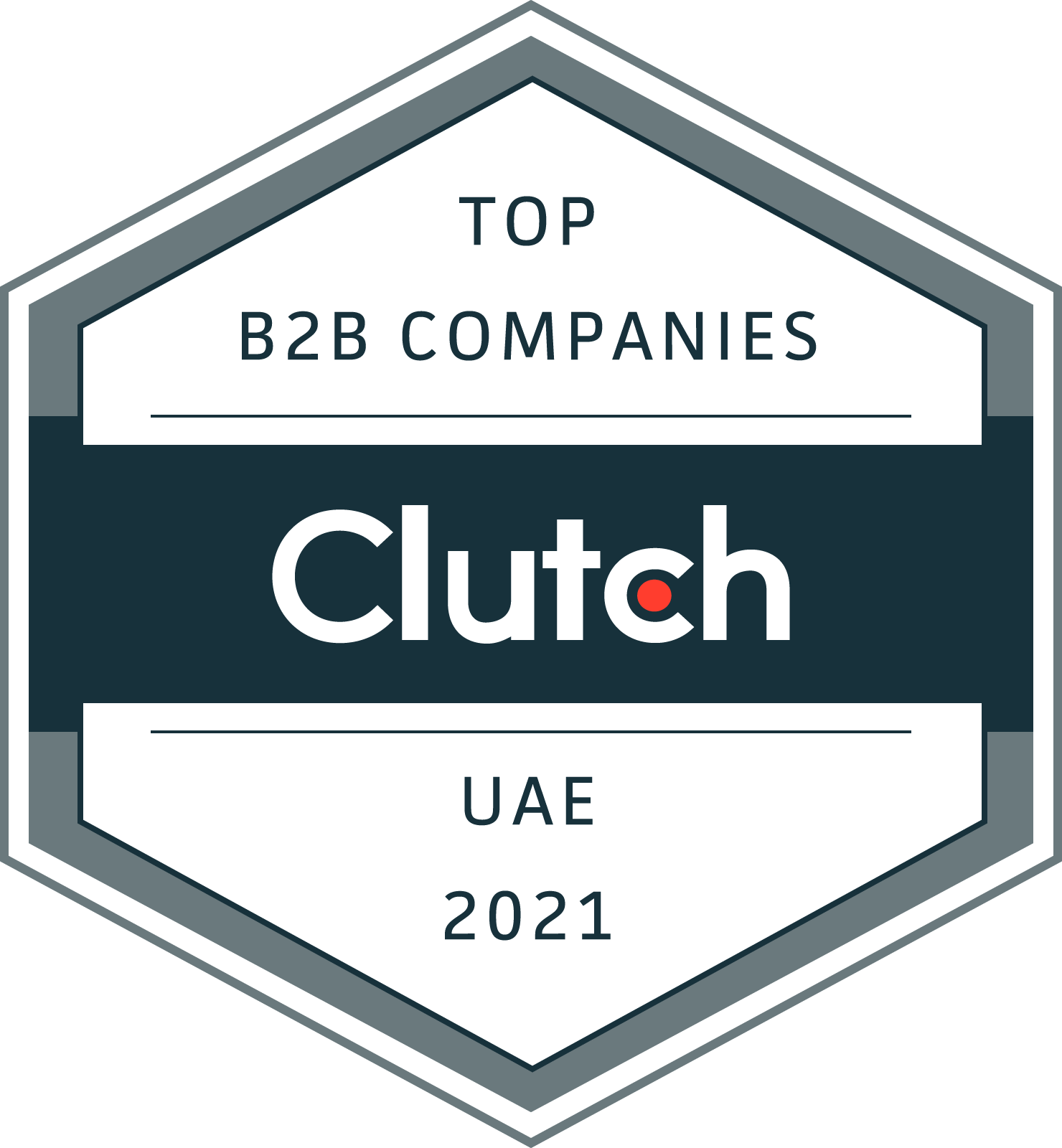